The Cotswold show is held  in the grounds of Cirencester park. Only 5 minutes down the road we usually go every year [We missed it last year as a little puppy arrived that weekend]. We were invited along last weekend to enjoy the show & we thought we’d share it with you.

It was a lovely local show with plenty of Cotswold businesses advertising on their stands. It’s nice to have a show with less big businesses and instead filled with smaller local companies where you can still see the passion behind there work. 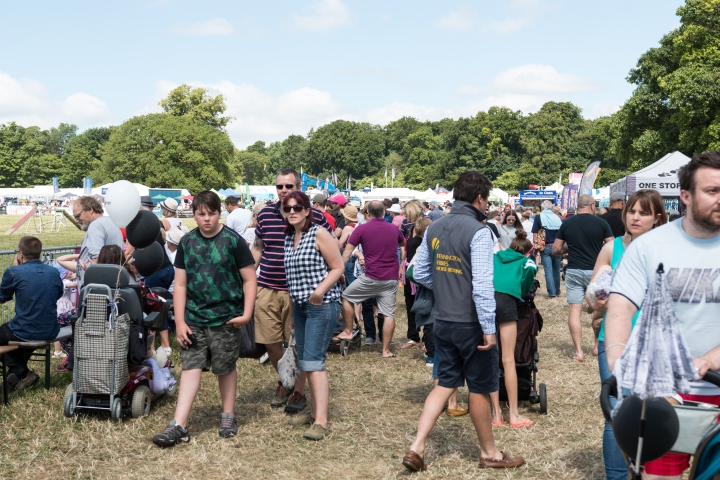 I went along with Wilma on the Saturday to shoot some photos & then all the dogs [Including Percy who has come to stay for a bit] on the Sunday. Although small compared to the usual shows we are lucky enough to visit, there was still plenty to fill my weekend.

There were so many demonstrations going on, we could have just sat and watched them all day without the shopping & food. Even being there both days with similar schedules we still saw different demonstrations.

One of our agility clubs were performing on both days so of course we went along to watch. They were in both the main arena and the smaller dog arena but both were jam packed with visitors watching. It was so lovely to see people who have never tried agility before and also people who didn’t even have a dog get so involved and enjoying watching the dogs run. 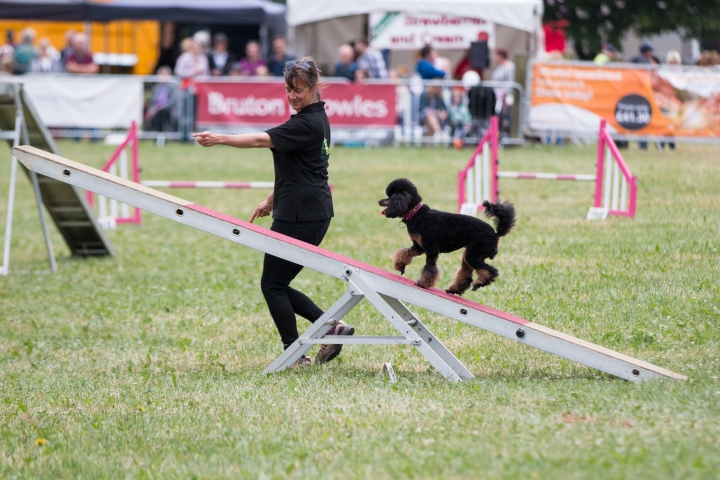 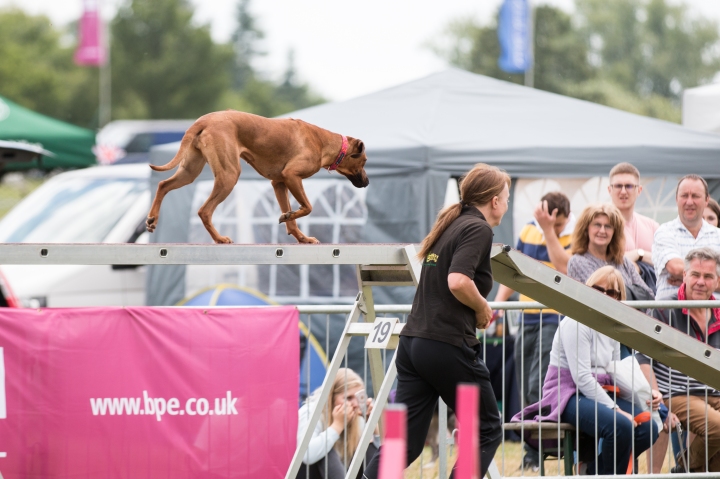 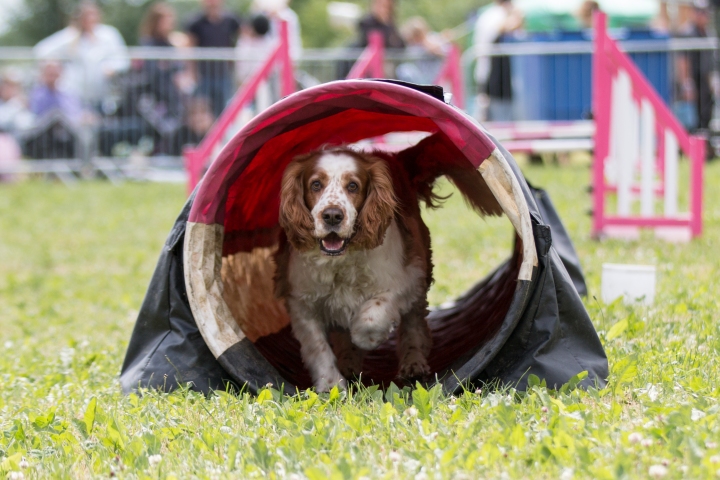 Another of my favourite sections to visit was the animal pens. Unfortunately but quite understandably dogs can’t come in, but I had a quick wander round without them. A fun fact you might not know about me is that before I was a crazy dog lady [Yes there was a time that I wasn’t!] I was actually a crazy chicken lady & I breed a special little breed of chicken. So I loved walking amongst the poultry pens deciding which colour hens to go for next. 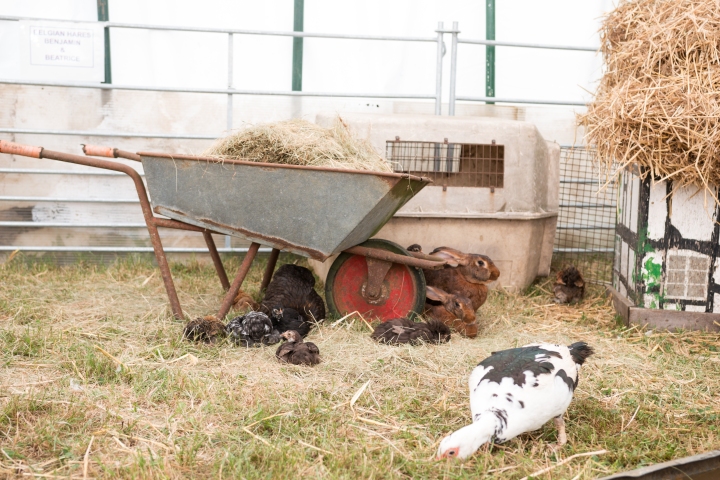 Were you at The Cotswold Show? Or which shows are you planning on visiting next? The next show we’ve got lined up will be The Game Fair at the end of July.

Thank you for reading,

3 thoughts on “The Cotswold Show”